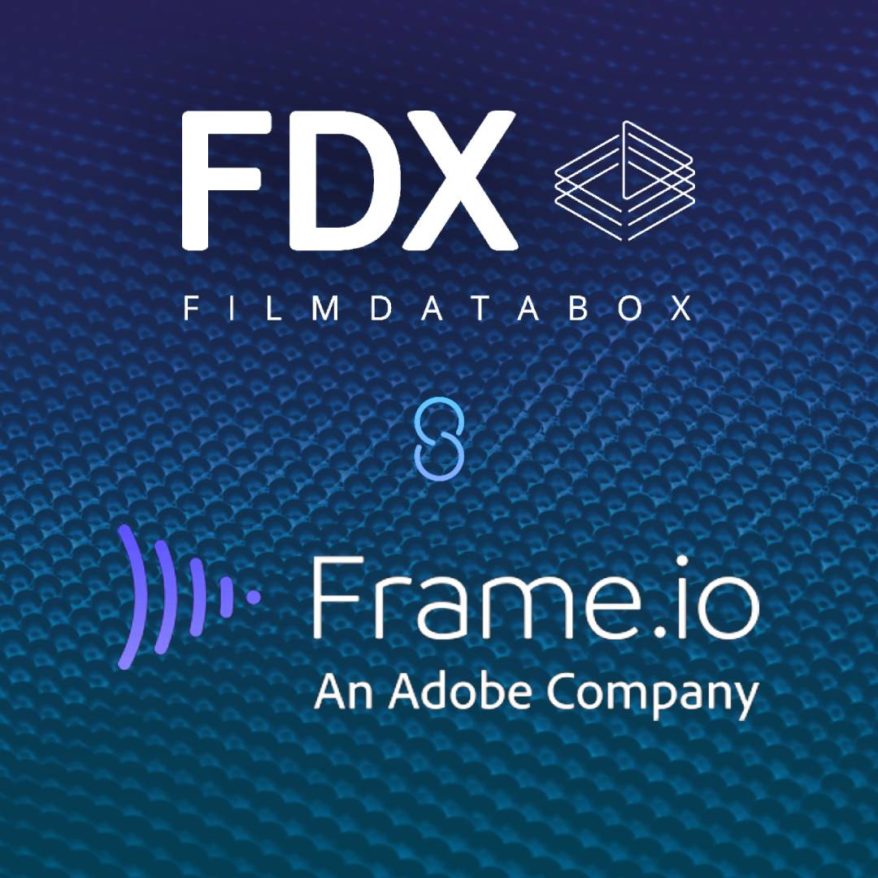 Filmdatabox (FDX) presents live on-site at the NAB Show (National Association of Broadcasters) in Las Vegas for the first time. At the world’s largest and most important trade fair for media technologies with over 900 exhibitors from 154 countries, FDX introduces its unique solution for workflows in film data management to an international audience until April 27.

“We are proud of our new integration with Frame.io’s Camera to Cloud, which is a big milestone! With our Filmdatabox, all cameras on the market are now automatically connected to post-production. Frame.io, an Adobe company, are leading the way in this area, so it is a very special step for us to be one of only six official hardware partners. Filmmakers have long been looking for a direct, time and cost-saving workflow between shoot and post. We are very happy to present our solution live at the Frame.io booth at NAB in Las Vegas and to present the Filmdatabox internationally,” says Uwe Flade, Product Owner of FDX.

Launched in November 2021 at the traditional Babelsberg location, the Filmdatabox offers a new powerful hardware and software solution for automated film data management. The mobile box creates up to four backups in parallel, converts common professional video formats directly on set into cut- and online-ready transcodes and uploads them, if desired, to destinations such as Frame.io, FTP, Dropbox or to its own FDX Cloud. When footage is uploaded to Frame.io, it can be viewed directly in the Frame.io app and is immediately available for editing in Adobe Premiere® Pro. “The integrated automated cloud solution will also be part of the green production strategy in film in the future,” explains Flade.

As a fast, reliable backup solution, FDX has already proven itself in various film productions and has enormously accelerated the workflows on the set of two UFA series and first German feature film productions. At the NAB Show, FDX and Frame.io will jointly present the workflow of the recently shot indie film “Schlamassel”, produced by Joroni Film and CZAR.

The Filmdatabox can be booked for productions via the FDX website or the distribution partner 25p.

Read more about the FDX integration with Frame.io here: frame.io/whats-new